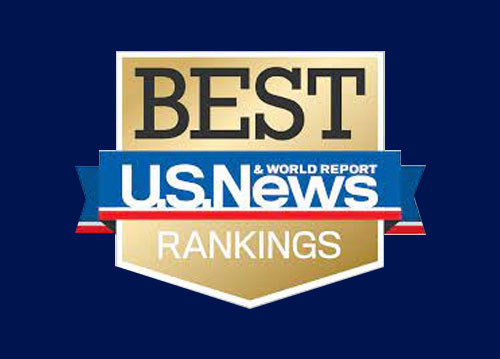 Further, CMCS ranked as the #3 Elementary School and #1 Middle School in Pasco County!

Congratulations to CMCS Students, Parents, Teachers, and Staff! What a distinction! Read the full article here 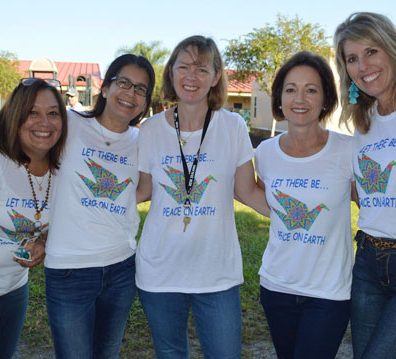 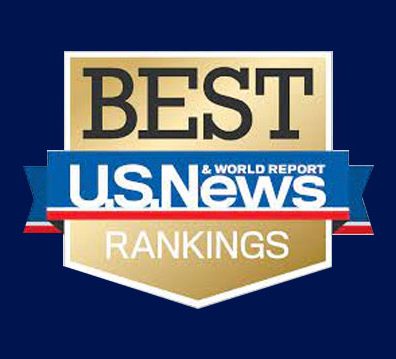 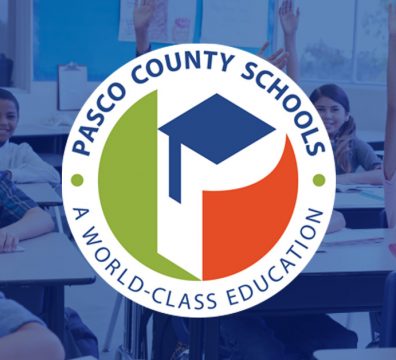 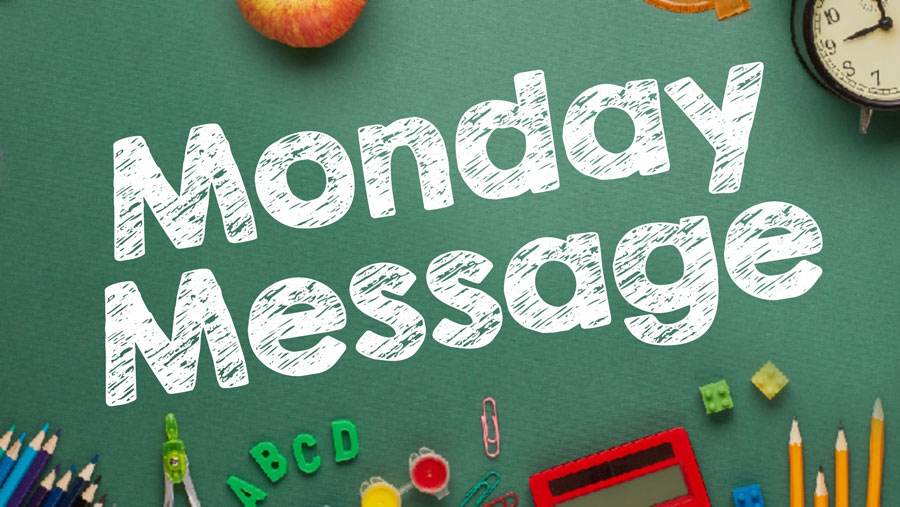 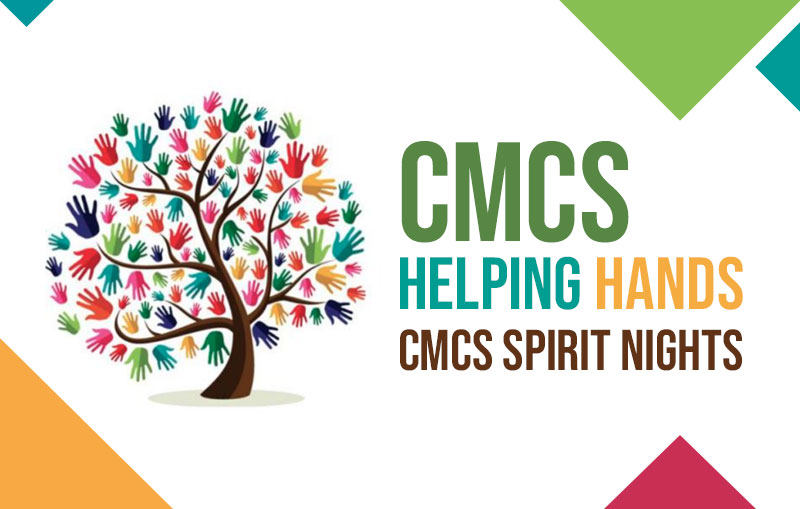 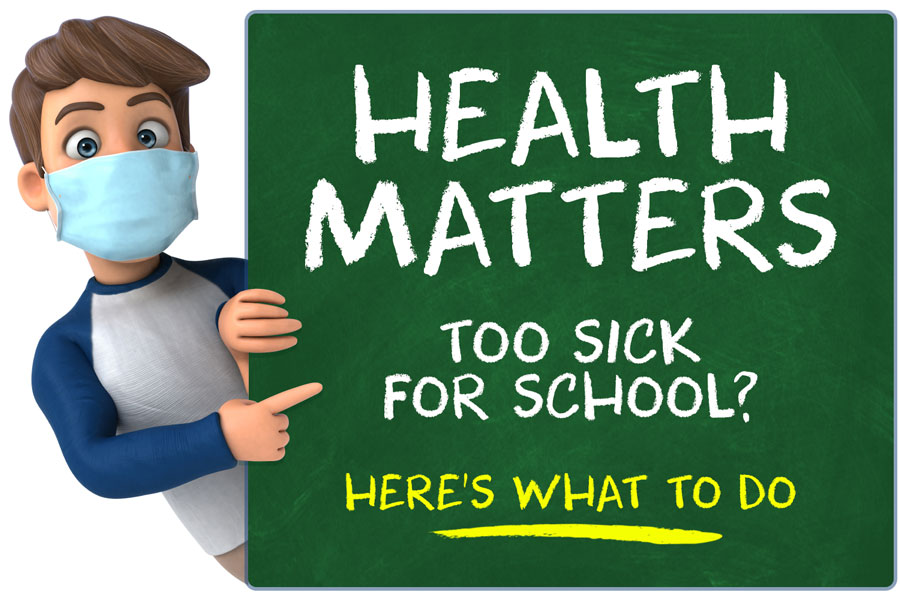 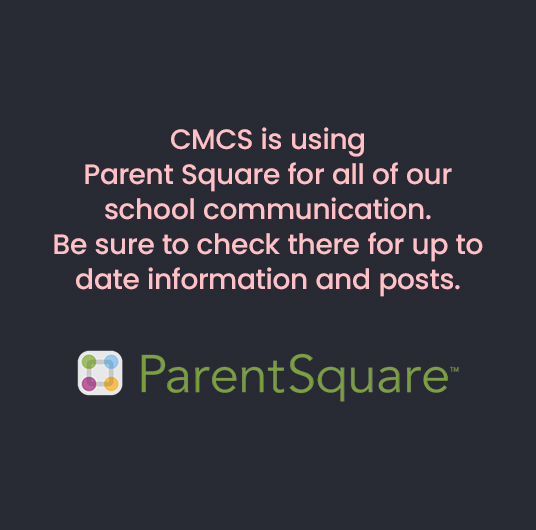 By using our site, you agree to our use of cookies. settings. 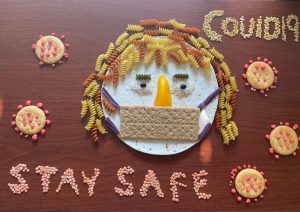 Consider a medical evaluation for:

*A child who has fever with a temperature greater than 100 degrees (orally), has been vomiting, or has diarrhea should stay home for 24 hours AFTER the symptoms are gone.

*Children of all ages need 8-10 hours of sleep at night and good nutrition including adequate fluids (milk, juice, water).

Strictly Necessary Cookie should be enabled at all times so that we can save your preferences for cookie settings.

If you disable this cookie, we will not be able to save your preferences. This means that every time you visit this website you will need to enable or disable cookies again.